Despite CORVID19 this year seems to be flying.  July is almost over and soon it will  be Fall and then Winter and 2021.  I know that's a cliché way to start.

This is a strange year, one of change but for me trying to live with Parkinson's is the overriding goal.  I will never understand people making fusses over fractions of a percent probabilities but that's a combination of living the past 40 years in a rural community and a scientific background.

Exercise is a critical part of Living with Parkinson's.  In February I was attending two to four exercise classes of various types - water weights, strength, aerobics, yoga, balance, drumming, etc. a day.   But then everything shut down and I was left with walking and bicycling which I did each twice a day for the month of April.  In May we were back north and it was even worse - my stationary bike and walking and Zoom classes.  So while the rest of the world stays "safe" those of us with Parkinson's are not able to optimize our lives.   I'm trying but it's not easy and every step backward means it's harder to go forward.

In February I was doing great, it feels so good to meet people without having to explain Parkinson's.  Over the past few months I've continued doing advocacy work for Parkinson's Foundation but I've also become involved in Hadassah, and the Investment and Technology clubs at Valencia Shores and participating in the photo club and of course my Parkinson's support groups.  Makes for a full schedule in retirement.   Ron keeps busy playing tennis, pickle ball and racquet ball and helping me get to where ever I need to be.

While we've lived through Zoom meetings and Zoom Seder, Zoom Yom Kippur is going to be a challenge.

The High Holyday season coincides with the annual  Moving Day programs in Rochester and Boca.   As of today, I believe Rochester will be a live walk and Boca a virtual one.

Back about six weeks ago I accidently let my page for this fund raising go live on Facebook and I am very grateful  to those who gave in support of the Walk, but for those who didn't give then - Parkinson's effects over a million people in the US, there is no cure and it effects both motor and non-motor parts of the body and it seems to affect Ashkenazi Jews in greater proportion than other populations  It complicates almost every aspect of life.  Parkinson's Foundation supports patient education at the local level as well as education for medical staff.

Thank you for your understanding and support

Why Move for Moving Day? 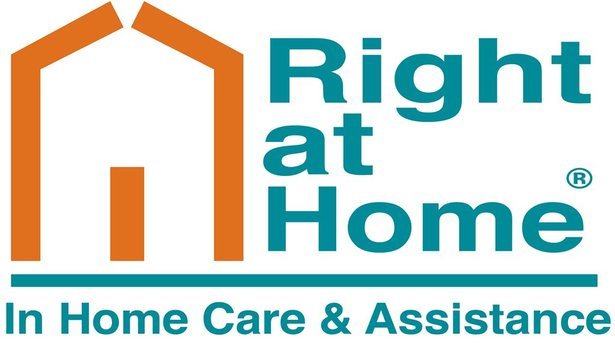 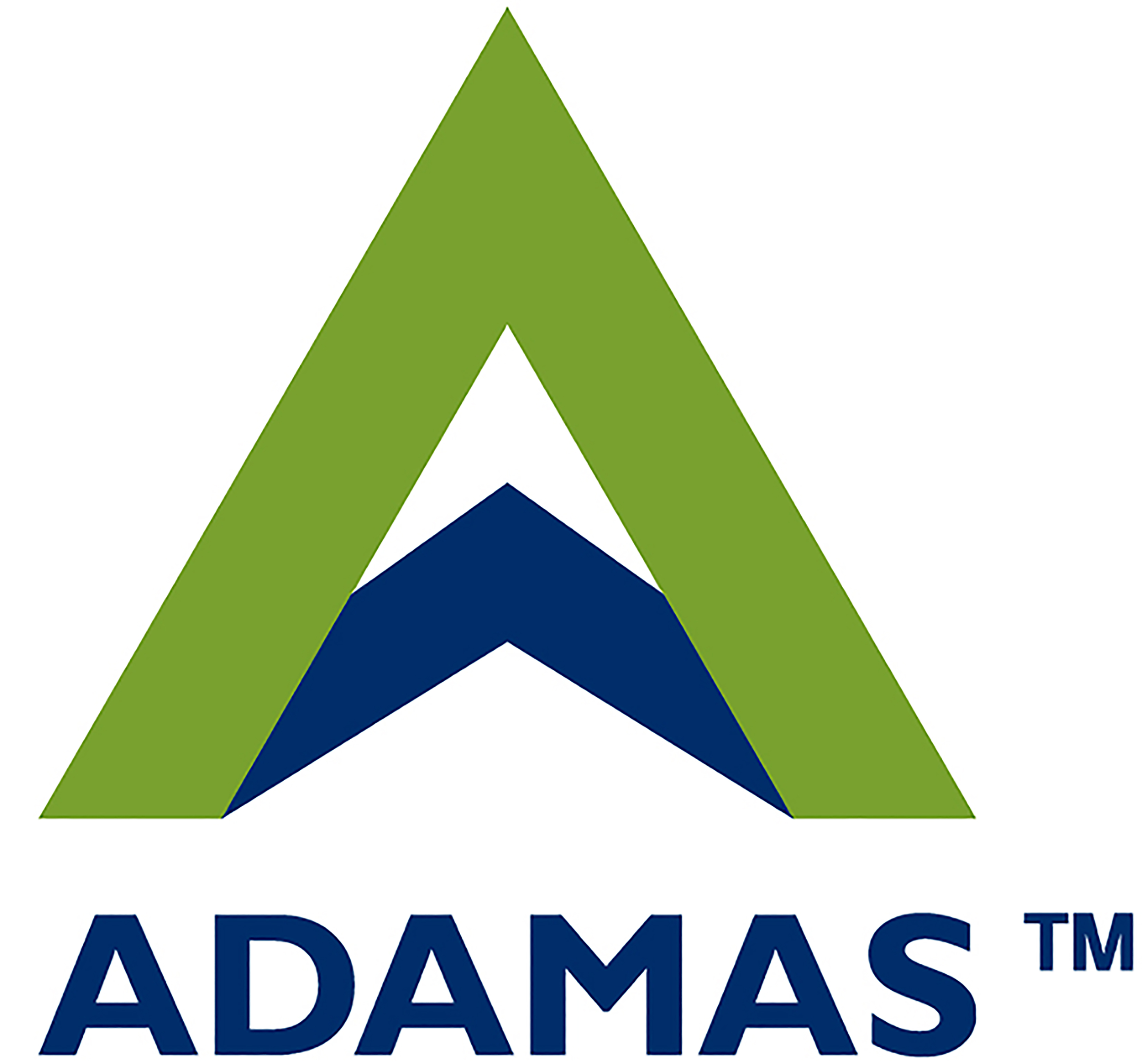 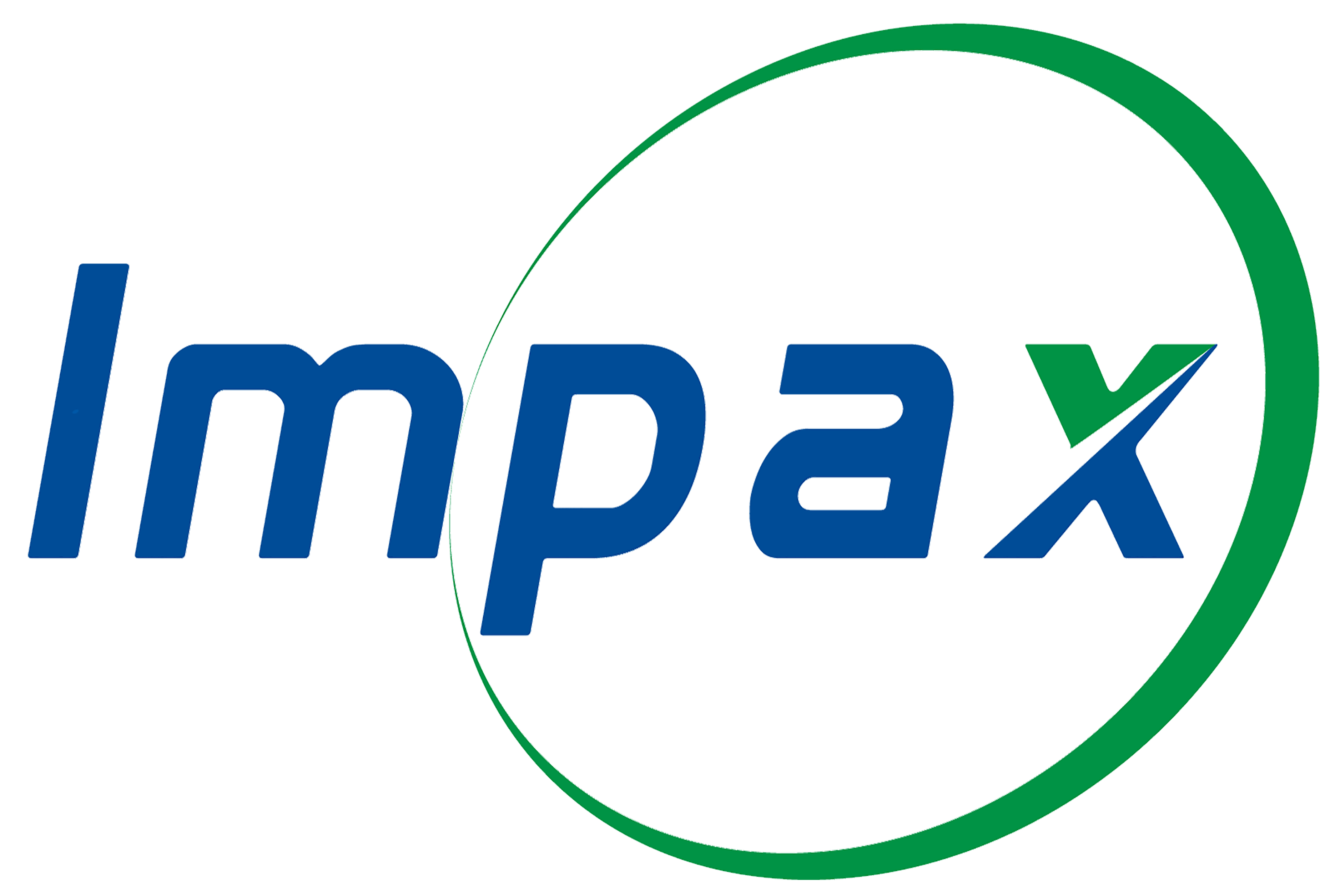 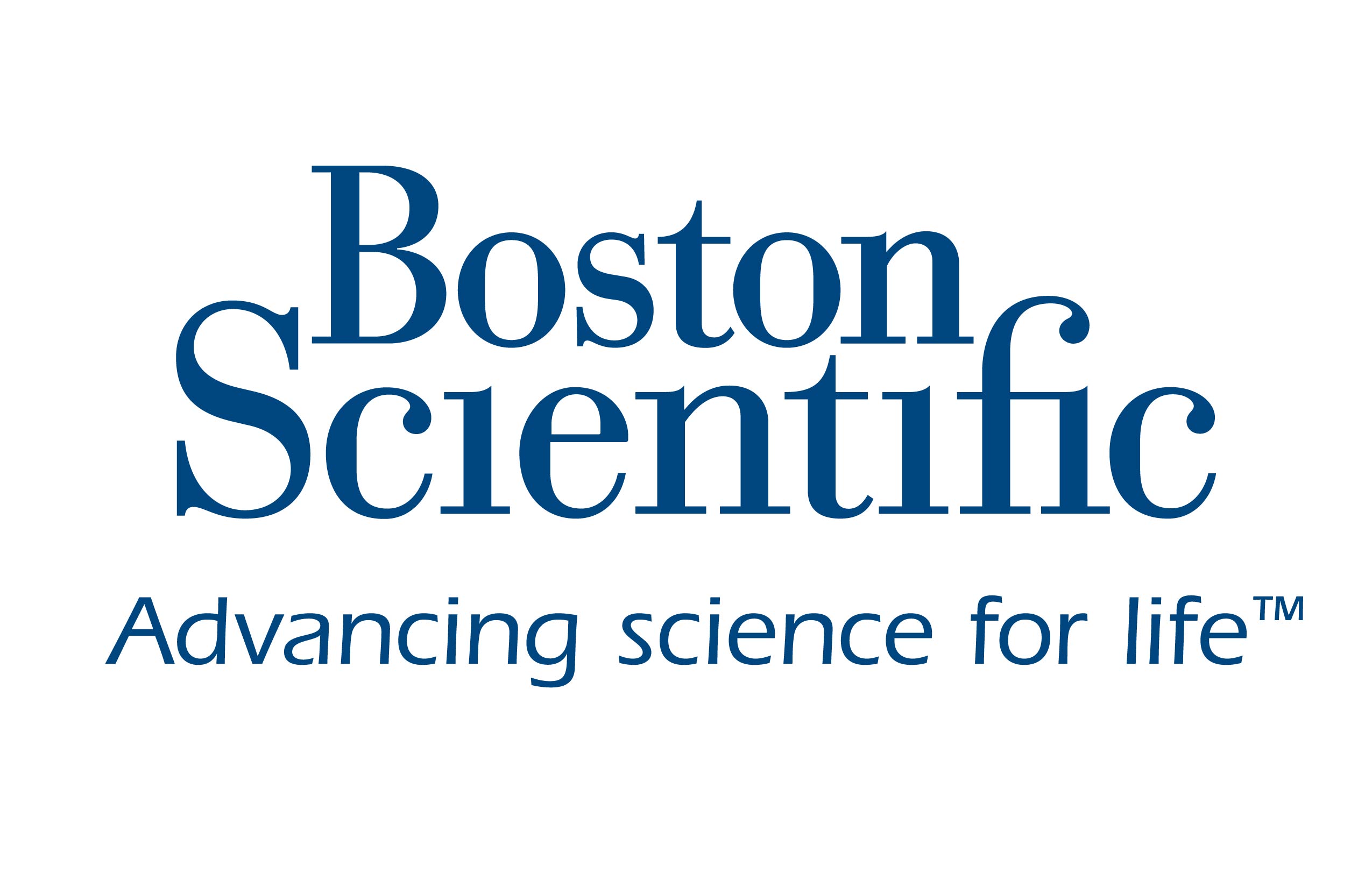